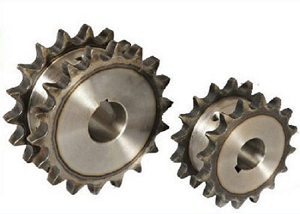 3. Fatigue pitting: When the two meshing teeth contact each other, the force and reaction force between the tooth surfaces cause contact stress on the two working surfaces. Because the position of the meshing point changes, and the gear is made periodic movement, so the contact stress changes according to the pulsation cycle. 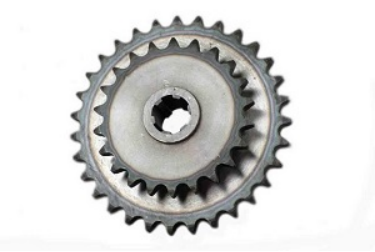 4. Tooth-shaped sprocket teeth are broken: In a gear that bears a load in operation engineering, like a cantilever beam, when the periodic stress of the pulse at its root exceeds the fatigue limit of the gear material, cracks will occur at the root and gradually expand. Tooth breakage will occur when some parts cannot bear the transmission load.

Tooth sprocket failure, these are the reasons that can not be ignored, so it is necessary to carefully check in use, operate in strict accordance with the specifications, and carefully maintain after use, in order to effectively avoid the actual effect of the gear and improve the production efficiency. 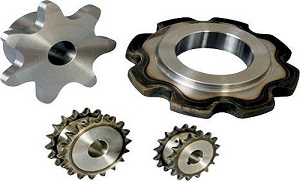