Generally speaking, based on the cause of noise generated by gear transmission, it is summed up as load, vibration frequency, gear friction and bearing rotation, therefore, in the prevention of gear noise, should also be based on these points to focus on research.

Due to the large friction and fast speed between some gears, the vibration speed is too fast and the noise is generated. In the design of gears, attention should be paid to the movement speed of gears, that is, the number of weeks should be specified in a certain period of time, rather than allowing them to rotate too fast.

As said above, the friction between the gear is too big, too much vibration, the noise will be very big, corresponding to reduce the friction between the gear, should choose as far as possible when choosing gear appearance smooth gear, remember that it is not possible to select appearance coarse, high friction gear, in addition, can also be injected in the gear lubricant, promote efficient and effective operation of the gears. 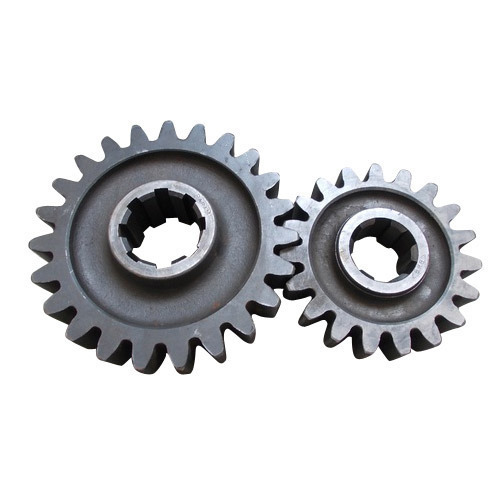 For gear lubrication, reduce noise, should not only from the choice of lubricant, should also be innovative gear lubrication method, saving lubricant used at the same time, improve the service efficiency of gear and reduce noise, although studies have shown that centrifugal lubrication is able to effectively reduce gear noise is one of the most effective method, namely, within the prescribed time within the scope of inspection on gear box, Timely replacement seriously damaged and the decline in the quality of gear, the basis, drill a hole in the bottom of the gear, the advantage of the characteristics of centrifugal force, through the small hole injection work of lubricant, but also have a lubricant to use waste, to rule out, in this way can effectively the friction between the gear effectively, avoid the poor lubrication effect with gear transmission noise. 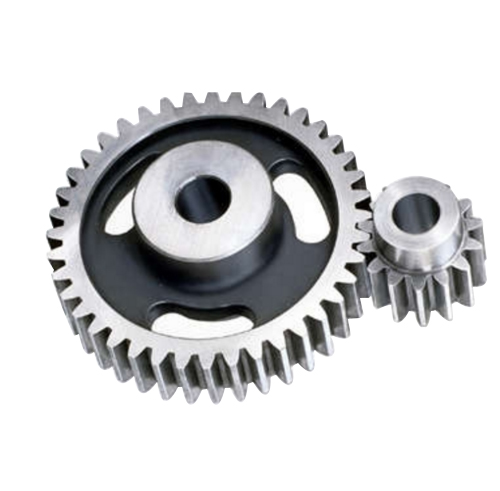